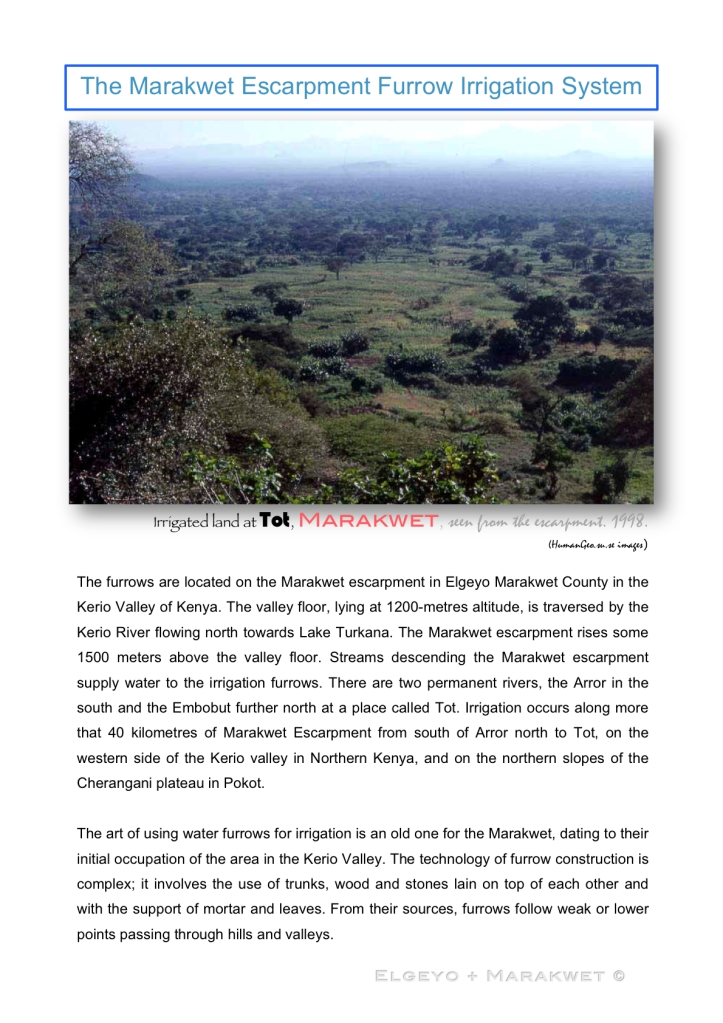 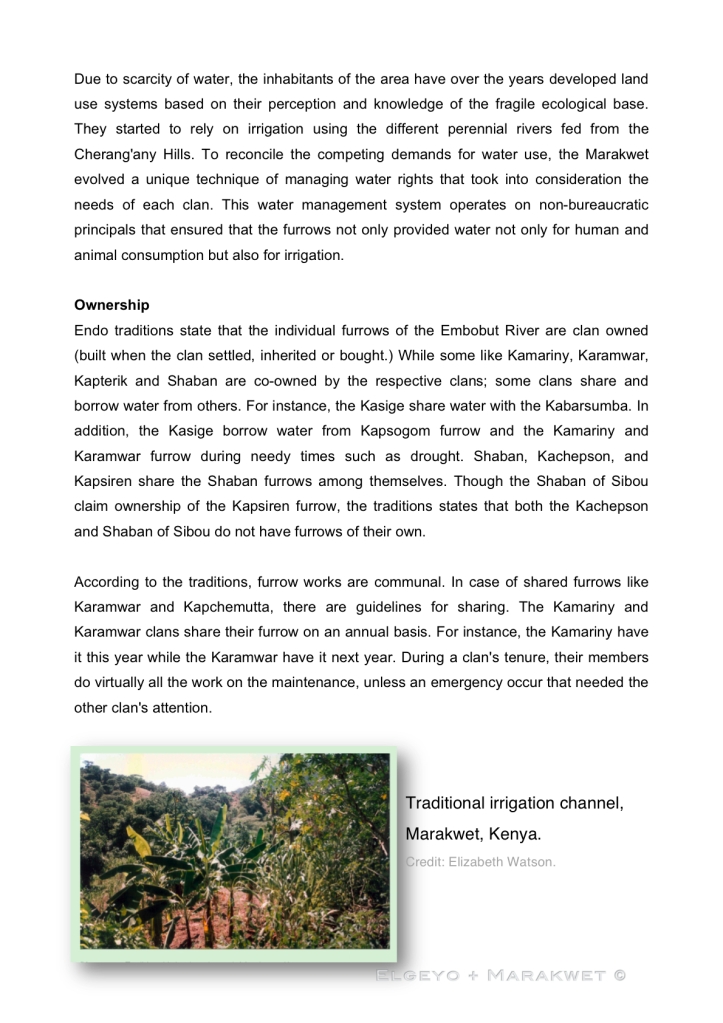 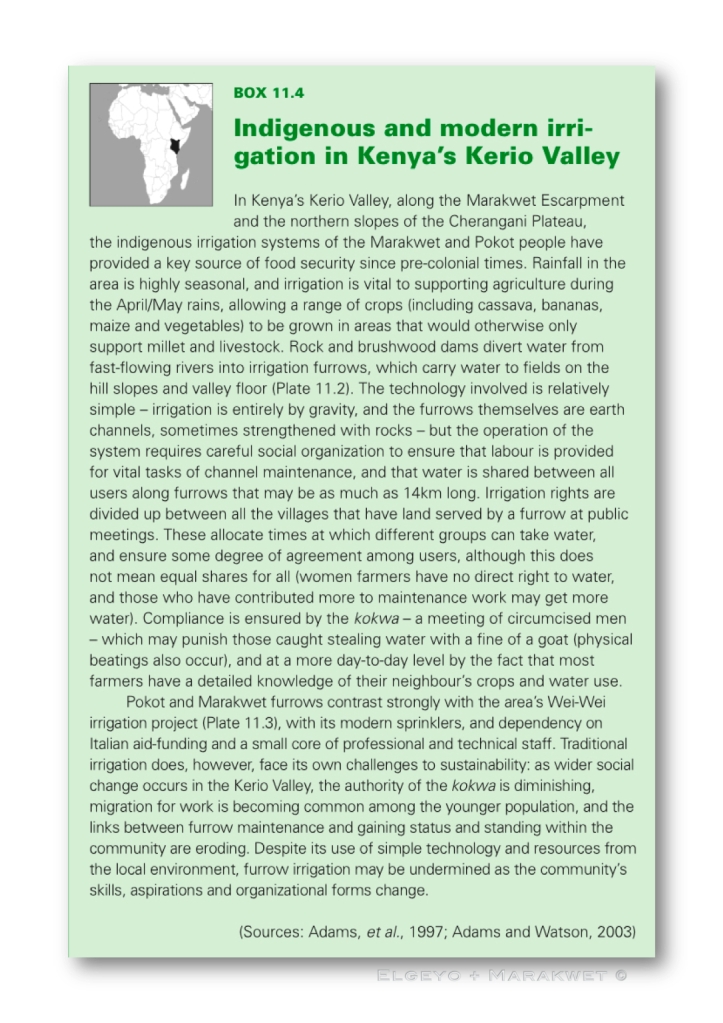 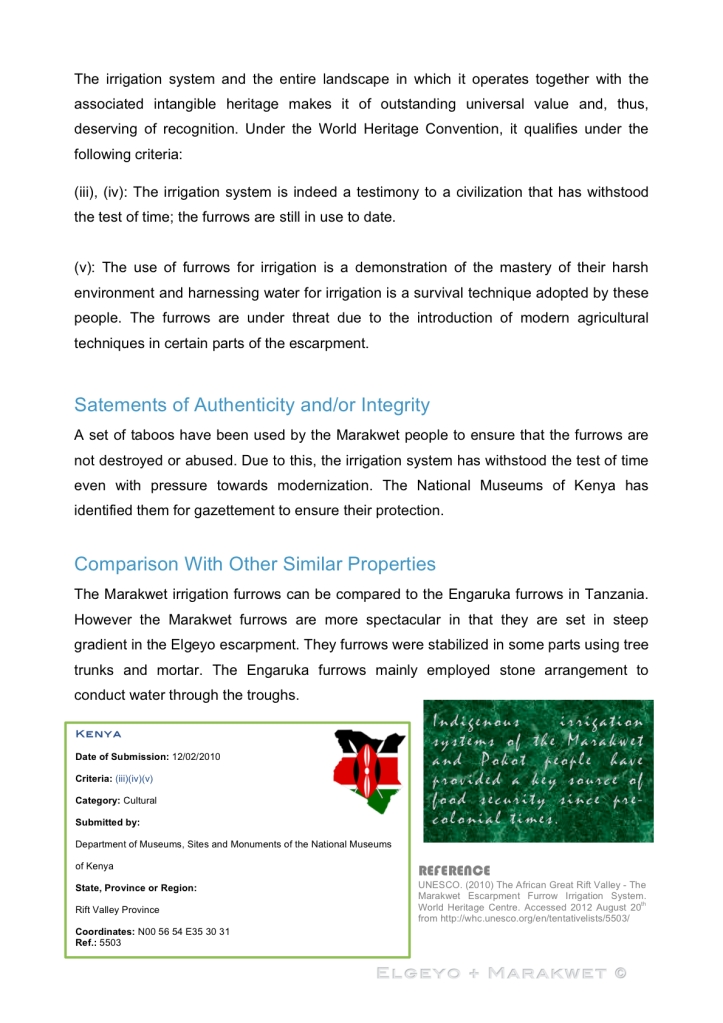 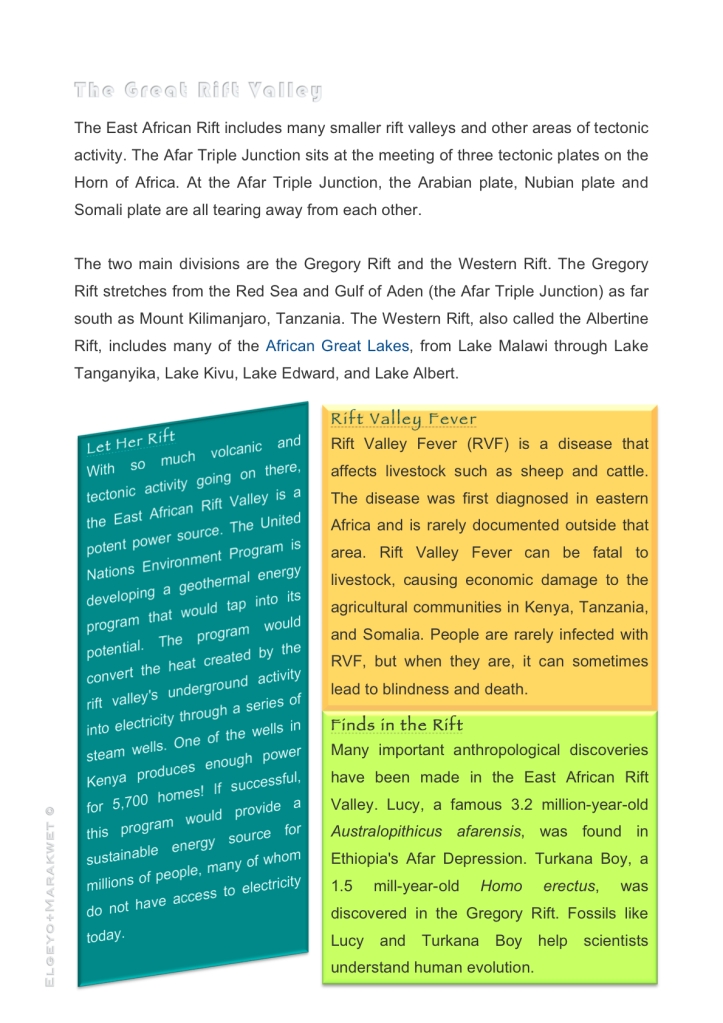 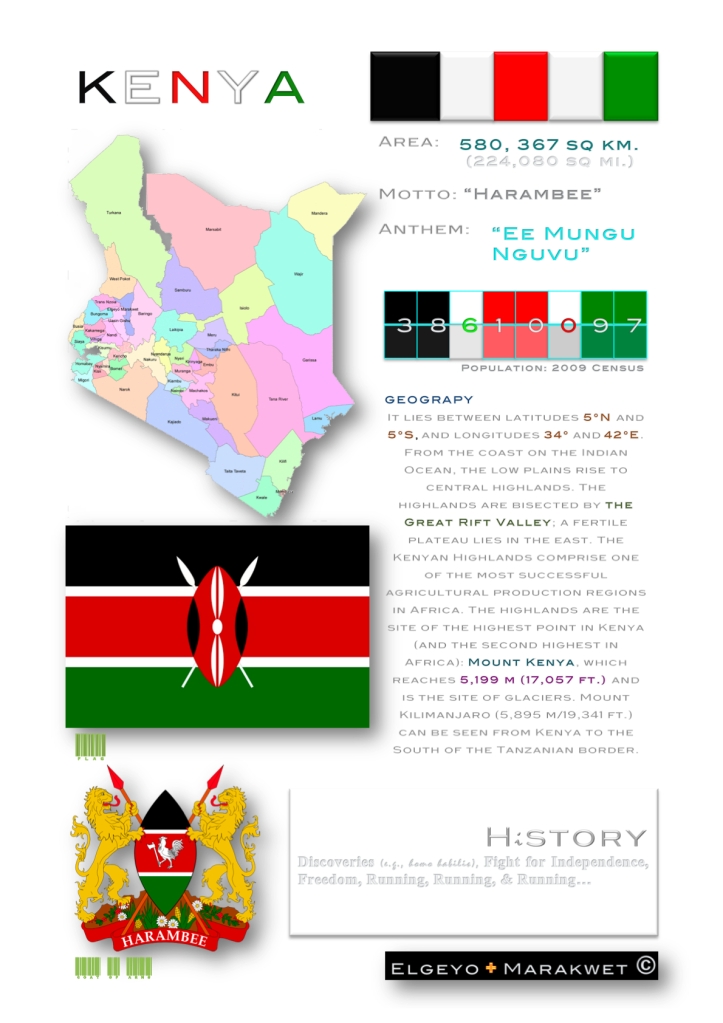 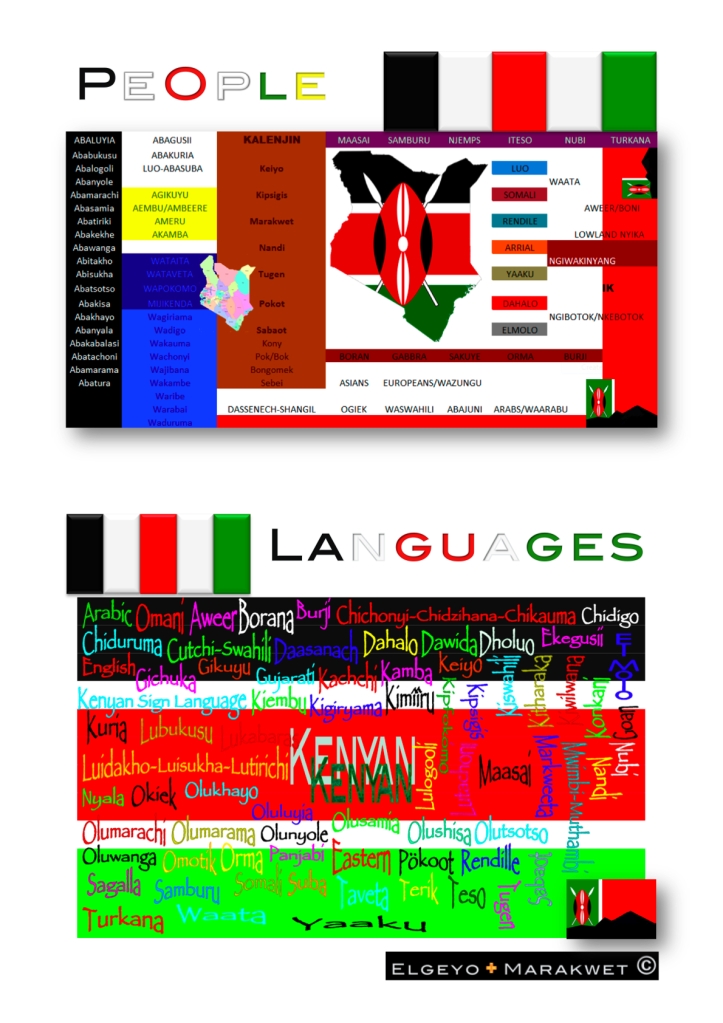 David Lekuta Rudisha of Kenya celebrates after winning gold and setting a new world record in the Men’s 800m Final on Day 13 of the London 2012 Olympic Game.

Financial Times) — Kenya will bid to become the first African nation to host the Olympic Games in 2024, Raila Odinga, the country’s prime minister, has said.

Speaking to the FT in London, Mr Odinga said sub-Saharan Africa’s time to host the games had come. The region’s trillion-dollar economy was set to boom over the next decade, he said, and for Kenya, east Africa’s leading economy, hosting the Olympics would bring a psychological boost as well as “enormous benefits” in terms of investment in infrastructure.

“Kenya had the confidence as far back as 1968 to consider bidding for the Olympics,” he said. But in 2004, when the idea was raised again, local newspapers scoffed, illustrating the drift Kenya experienced after the heady days of independence in 1963.

“That is the spirit we need to recapture. We need to bring back that confidence and say we can do it. It is necessary to take a look back at where are coming from and where we want to go, because we have been drifting for too long,” he said, alluding to the decades of stagnation and misrule under the autocratic Daniel Arap Moi.

Mr Odinga, who shares power in a coalition government forged after violence surrounding the 2007 presidential elections, leads opinion polls again in what promises to be an unusual poll next March. Two rival candidates, including the son of former independence leader Jomo Kenyatta, remain in the race despite having been charged by the International Criminal Court with crimes against humanity.

A Kenyan bid would be welcomed by the International Olympic Committee but early indications are it would face stiff competition. The IOC is expecting a strong pitch from US cities, including New York and San Francisco, now that a long-standing disagreement over the division of television and sponsorship revenues has been settled.

Durban is also a possible 2024 bidder after Jacques Rogge, the IOC president, said he would love to have seen an African bid for the 2020 games.

Other countries thinking about bidding for 2024 include Argentina, Morocco and Egypt. A new bid from Doha, ejected from the 2020 race over scheduling concerns, is expected.

The IOC said it was not aware of Kenya’s interest but added: “The [IOC] president has made it absolutely clear that we would love a good bid from Africa.”

The shortlist for the 2020 race is made up of Istanbul, Tokyo and Madrid.

With seven medals already in the bag at the London Olympics, including one gold for Ezekiel Kemboi in the 3,000m steeplechase and another for David Lekuta Rudisha in the 800m in a world record time, and with hopes high for Sunday’s marathon, Kenya is poised to rival South Africa as the most successful African country at the London games.

Asked how he would sell the project, likely to cost as much as $15bn, to Kenyans, Mr Odinga pointed to the renaissance that cities such as Tokyo, Seoul, Atlanta and Mexico City had received when they hosted the games. 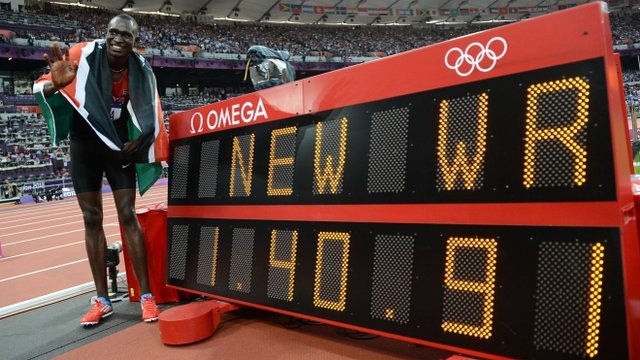 By Tom Rostance | BBC Sport at the Olympic Park

The world may have tuned in to see Usain Bolt on Thursday, but they also saw another athlete guarantee his place in Olympic history.

Bolt took all the headlines with his stunning 200m gold, but it was the quiet and unassuming David Rudisha who became the first man to break a world record at the London Games with an equally brilliant performance in the 800m.

The 23-year-old Kenyan may have entered the Olympic Stadium under the radar of many this week, but he showed just why he was labelled by Lord Coe as “probably on paper the most impressive track and field athlete at these Games” as he broke his own world record.

Former Olympic medallist and BBC commentator Steve Cram was in no doubt about the quality of Rudisha’s display in a race which saw seven of the eight runners set personal bests.

Such was the pace of the race that British runner Andrew Osagie – who finished last – set a new best of 1:43.77, a time which would have won him gold in Beijing, Athens and Sydney.

Cram said: “Simply unbelievable! That’s the greatest ever 800m race anyone has ever run or that I have ever seen.

“What a privilege to be here. He was all on his own. How do you put that into words?

“David Rudisha is the Olympic champion. He talked a lot about putting on a show in these Olympics and he has just done that.”

And Brendan Foster, Olympic bronze medallist and BBC commentator, said: “What a brilliant runner. He’s the athlete that everyone admires.”

In his short career, Rudisha has set the three fastest 800m times of all time and managed six of the fastest eight ever.

But before he smashed the record twice in a week at the age of 21, the 800m world record had historically not been an easy record to break.

The time of 1:41.73 set by London Games chief Coe in 1981 stood for more than 16 years before it was matched – and then improved – by Kenyan-born Dane, Wilson Kipketer.

He and Rudisha remain the only men ever to better Coe’s figures, while 18-year-old Nijel Amos matched Coe’s 31-year-old time in taking silver behind Rudisha in London.

Rudisha missed out on the Beijing Games through injury and revealed after his gold medal ceremony that he and his coach had meticulously plotted his path to the top after that setback.

“Sometimes when you get disappointment it makes you stronger,” he said.

“I was still young when I missed Beijing. I was favourite to win a medal but I knew I had time. My coach advised me to stay at school and finish my exams. Even if I had gone and won the Olympics, I might not have handled the pressure. So I moved on.

“I missed the final of the World Championships in 2009, but I told the coach I would break the world record in 2010. Which I did.

Perhaps more ominously for the rest of the world was his revelation that he only started learning about sport in 2002.

After 10 years, he has picked it up fairly well. Let’s see what he can do in Rio.