Herders are resisting efforts to drive them from traditional pastures in order to make space for wildlife hunters.
[||||||||]
Peter Greste Last Modified: 08 May 2013 12:04

Lolyondo, Tanzania – The Tanzanian government has ordered thousands of Maasai tribespeople to abandon traditional grazing lands to make way for what they say will be a conservation site.

But the Maasai are refusing to leave their ancestral land. They say the real reason they are being forced out is to give a Dubai-based hunting company exclusive access.

The hunting company says that it will bring clients in for a six-month season to shoot for trophies – and the Maasai can graze their cattle out of season. However, researchers say that the livestock are a part of the area’s ecosystem.

Al Jazeera’s Peter Greste met the tribe, who maintain that the dispute is not just about land, but about the continuing existence of their way of life.

Tanzania: Land grab could spell ‘the end of the Maasai and the Serengeti’ 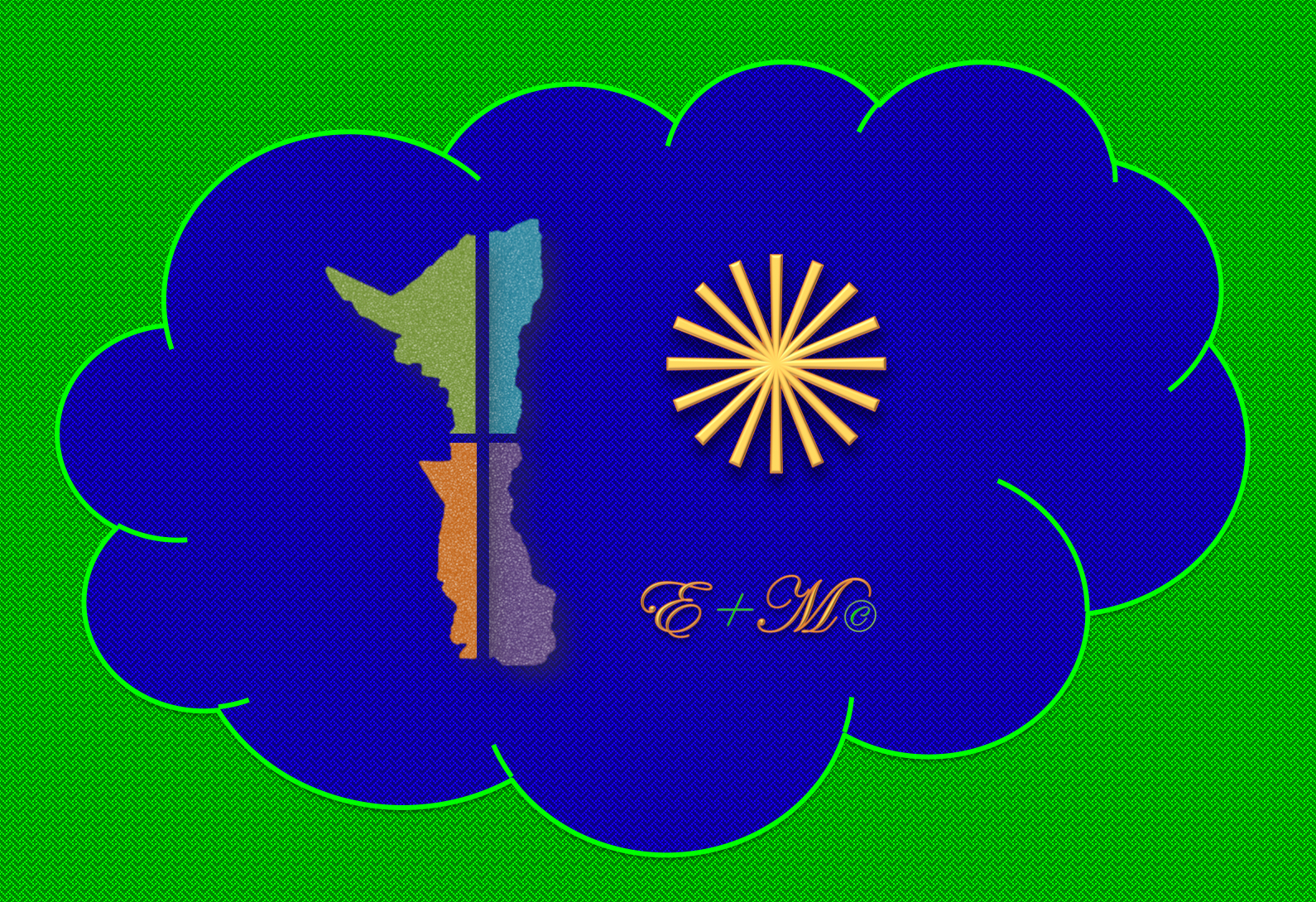